Can Landrace Strains of Cannabis Still Be Found in the Wild? Do People Still Grow and Sell Them? 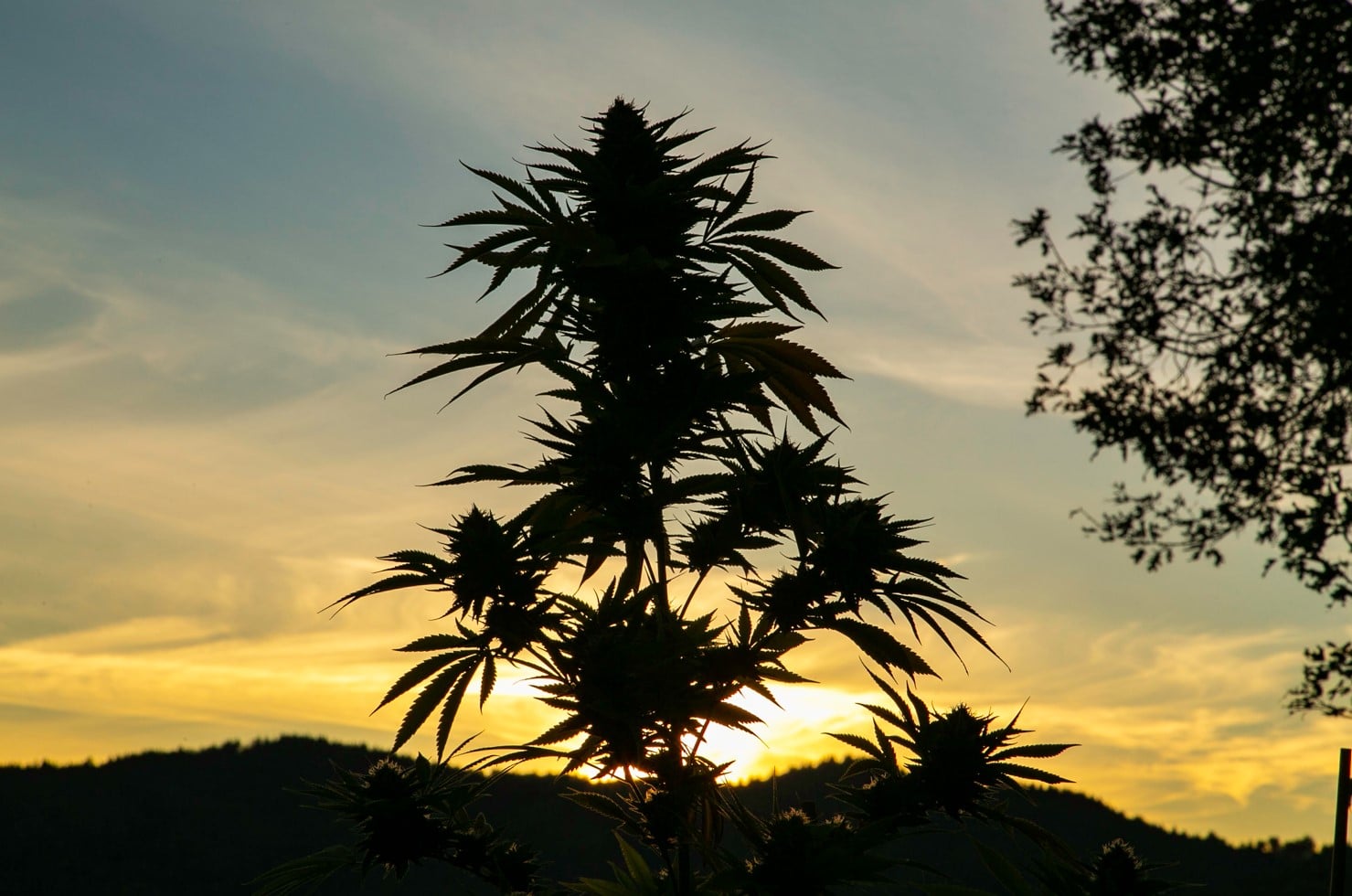 You will often hear people talk of landrace cannabis. Quite often, they will make it sound like it’s the Holy Grail of cannabis. What does it really mean, though?

Landrace strains refer to cannabis strains that have not been interbred with other strains and have been left to grow in their original area, on their own, without any human or other interference. In a sense, it is assumed that landrace strains are the original and authentic cannabis, as it emerged some 10,000 years ago.

Since the 70s, however, cannabis strains have been intensely crossbred to achieve better THC potency, high yields, and more aromatic flavors. Most strains have been selectively grown for particular characteristics that cannabis consumers have come to like and expect.

Partly as a result, it is incredibly hard to find genuine landrace strains nowadays. A few companies safeguard landrace seeds to grow under specific conditions. Their goal is to evaluate these strains’ potential and estimate their cannabinoid profile with regard to specific health targets.

Where Did Cannabis Originate?

It is believed that cannabis originated in the Himalayan mountains many thousand years ago. People moving between places took cannabis seeds with them. That is how cannabis started its journey through Asia, Africa, Europe, America, the Caribbean, and even reaching Australia. Quite soon, cannabis strains could be found throughout the world, except for a few very harsh climates where cannabis can’t grow in the wild.

All modern cannabis strains started from such landrace varieties. As cannabis strains were expanding, they evolved from their original ancestor to adapt to their new locations and growing conditions. For example, arid central Asia has a very different soil and climate than humid Hawaii, where the soil is volcanic and rich.

Inevitably, the cannabis strains that traveled from central Asia to Australia began adapting to the new conditions in order to survive. In that sense, they quit being landrace strains because their genome changed naturally to help them survive. Natural selection gradually created new hybrid strains that contain genes from the original cannabis strains, even if these genes cohabit with other ones.

Additionally, since the 60s and the 70s, cannabis growers have been intensely crossbreeding female and male plants of different strains to achieve more flavorful strains, higher THC content, and better yields. Specific characteristics that had little to do with the plant’s survival soon became highly sought after. For example, one of the most desirable qualities of a strain is a short blooming time. Strains that take less time to mature and flower are preferable because they give growers flowers in a shorter time span.

As a result, the vast majority of the strains you will find in marijuana dispensaries nowadays are hybrids. Cannabis growers have experimented to deliver improved terpenoid profiles and better THC content to satisfy consumers. In return, consumers expect their cannabis to have the qualities and characteristics of hybrid strains.

Are Landrace Strains Better Than Hybrid Ones?

Many cannabis consumers are looking for landrace strains. This is understandable, as the thrill of experimenting with a variety that has remained pure for thousands of years is immense. It is also a great opportunity to compare how a landrace variety matches your body and mind, and how its effects differ from modern hybrids.

Having said that, landrace strains may be more authentic and genuine than hybrid ones, but this doesn’t automatically mean they are better. Many modern consumers are used to the aromas and potencies of modern cannabis hybrids and some of them may find landrace strains harsher and less refined than the strains they are currently consuming.

Are There Any Landrace Strains Left in The Wild?

To answer the question of landrace strains in the wild, one needs to define what can be considered a landrace strain. If by landrace one means the original strain grown in the Himalayas, then it is difficult to claim that landrace strains can still be found in the wild. Even before modern crossbreeding, people used to move, exchange, and trade. Cannabis was among the many seeds that changed hands and regions.

People have used cannabis for medicinal purposes and recreational goals for millennia. They had already recognized its potential as early as 2800 BC, when Emperor Shen Nung, the father of Chinese medicine, listed it in his pharmacopeia.

It is, therefore, no wonder that traders were keen on acquiring cannabis seeds to plant and propagate—and mix with other strains to create strains that would better suit their location.

As a result, even a couple of hundred years ago, the available strains would have differed from the ones found in the wild 3,000 years ago. Cross- and selective breeding have been practiced by humanity for centuries and people have commonly used their botanical knowledge to improve the cannabis they produce according to their needs.

Are There Any Landrace Strains?

It is impossible to find the original wild landrace strain—one that would lead us straight to cannabis’ ancestral roots—as such a strain would have remained unchanged for the last 10,000 years despite the climatic and other changes.

However, there are specific strains such as Acapulco Gold from Mexico, Hindu Kush from Afghanistan, Lambs Bread from Jamaica, Durban Poison from Africa, Lashkar Gah from Afghanistan and Pakistan, Colombian Gold from Colombia, Chocolate Thai from Thailand, and Panama Red from Panama that are considered landrace strains because of their long history.

These are the strains that have been used to produce various hybrids down the line and have donated their genes to new cannabis strains.

Can I Grow Landrace Strains?

If you start growing a landrace strain in your area, you should remember that it has evolved under specific conditions. It developed its leaf shape, height, and terpenoid profile to match the growing circumstances surrounding it. Natural selection over thousands of years has led to the development of specific strains because of the specific needs of particular areas.

When you move this landrace strain to a new location, the plant will need to adjust. It will develop new coping mechanisms to adapt. During this adaptation phase, it could lose part of its landrace characteristics and acquire new ones that are better suited to its new circumstances.

This makes it exceptionally hard to grow a landrace strain while keeping all its original characteristics. Once these are moved from their habitat to a new one, they will develop new coping mechanisms that will soon alter their archetypal genome.

If you wish to try our landrace strains, drop by to meet our helpful budtenders and choose the best product for you or visit our website and order your marijuana products online. Pick up your order from one of Mountain Annie’s four locations, open Monday to Sunday, 8:00 am-8:00 pm.

Please verify your age to enter.