What Are Synthetic Cannabinoids? 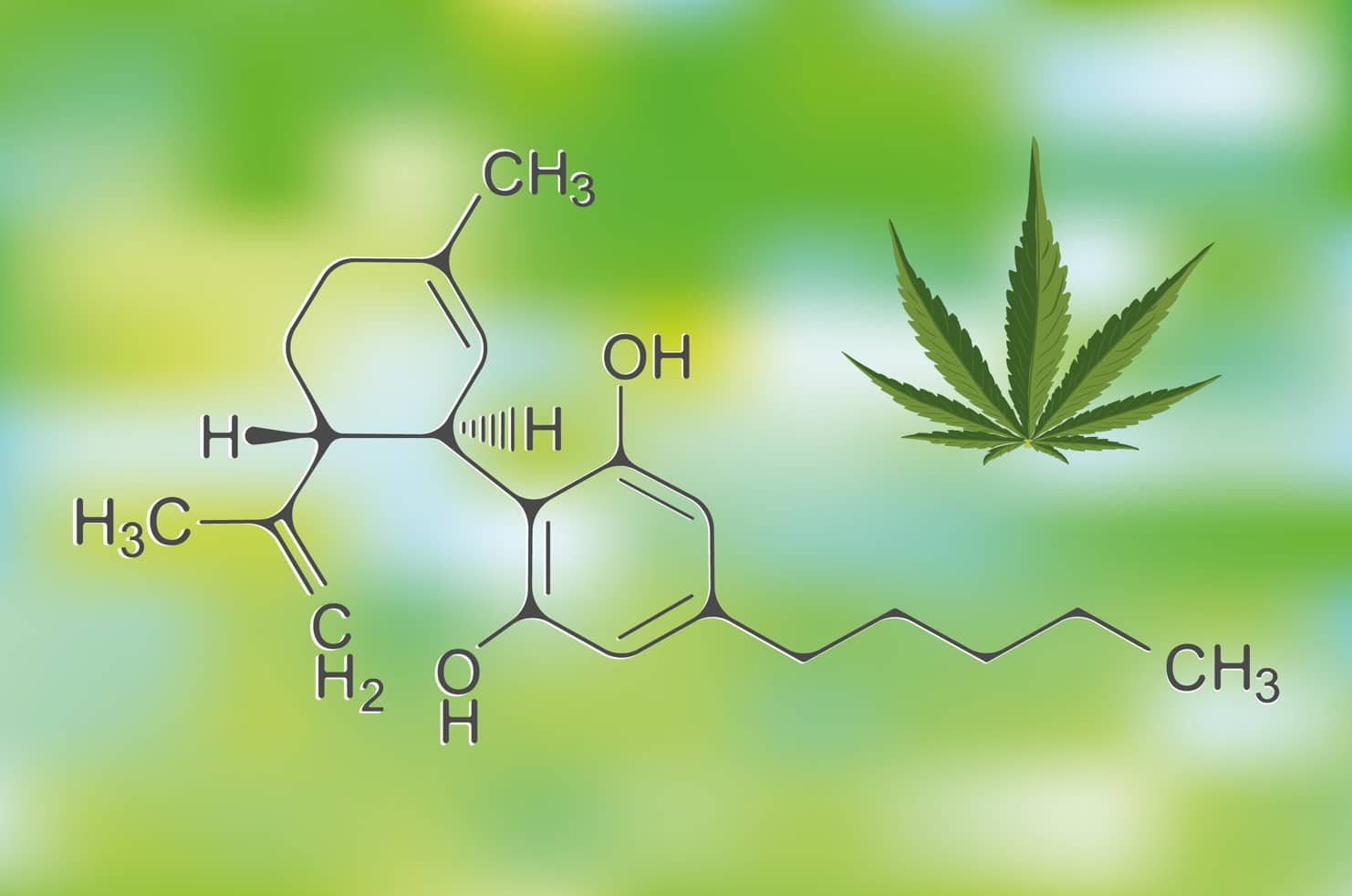 There is an explosion of interest and research in the world of cannabis. At the moment, synthetic cannabinoids are increasingly attracting people’s attention.

Cannabis contains hundreds of cannabinoids, of which CBD and THC are the most abundant. Due to legal constraints, there was little research on cannabinoids until recently. The research that was being conducted was geared toward the most common ones.

One problem with studying their effects is the fact that it is almost impossible to capture them through natural extraction from hemp or cannabis. Labs and manufacturers would require immense amounts of plant material to produce tiny quantities of rare cannabinoids.

Instead, cannabis manufacturers are trying to synthetically produce these rare cannabinoids in labs without the need to extract them from the actual plant.

Instead, most producers are focusing their attention on rare cannabinoids such as CBG, HHC, CBN, CBC, THCV, CBDA, CBDV, and CBGA.

The 2018 Farm Bill stated that CBD was legal as long as it was produced from industrial hemp with a THC content per dry weight of under 0.3%. Such CBD could be sold across all 50 States and could be legally grown, manufactured, marketed, and consumed.

In addition, consumers have mentioned several harmful side effects in relation to synthetic cannabinoids such as Spice and K2. These include vomiting, aggressive behavior, heart and kidney problems, increased blood pressure, hallucinations, and mental breakdown.

The difference between Spice/K2 and Delta-8 or Delta-10 is that Spice/K2 is not made from industrial hemp. Instead, hallucinogenic chemical substances made in labs are sprayed on cannabis flowers, which are either sold directly to consumers or introduced into food and beverages. In a sense, these substances are wrongly named synthetic cannabinoids: they mimic the effects of cannabinoids but are not produced from cannabis.

As for actual synthetic cannabinoids, we often read that cannabis contains over a hundred different cannabinoids. The exact number of cannabinoids is still to be determined because researchers are constantly coming up with new findings. So far, we know of 113 cannabinoids but there could be more.

Of these numerous cannabinoids, CBD and THC are the most abundant. Most industrial hemp strains contain 12 to 18% CBD. Marijuana strains have been bred to contain increased amounts of THC, so it is now quite common to find cannabis strains with more than 15 or even 20% THC.

The rest of the plant contains other cannabinoids, terpenes, flavonoids, chlorophyll, and plant material.

Rare cannabinoids are those found in minute quantities in cannabis leaves, flowers, and stems. They include CBG, HHC, CBN, CBC, THCV, CBDA, CBDV, and CBGA.

Due to the small quantities involved, it is very difficult to extract these cannabinoids in significant amounts from cannabis flowers. Doing so would require immense quantities of plant material to ultimately produce tiny volumes of these rare cannabinoids.

Instead, labs are focusing on how they can produce rare cannabinoids from abundant cannabinoids such as CBD and THC. Most cannabinoids have similar molecular structures and only a few molecules differ between them.

For example, CBGA is made from cannabis terpenes (such as geraniol) and olivetol, which is a precursor of THC. Likewise, HHC is produced by the isomerization of THC, whereby the molecular structure of THC is altered to produce HHC.

Why Are Rare Cannabinoids Important?

We care about rare cannabinoids because they display potentially helpful health benefits. They had been ignored for a long time because research on cannabis was limited and most trials were done on the most common cannabinoids.

However, since the 2018 Farm Bill, labs and researchers have been busy slowly uncovering the power of these lesser cannabinoids. So far, the findings look promising.

THCV has been researched for its potential to reduce the feeling of hunger. Most people would welcome a botanical compound that could potentially help them lose weight. THCV could also be important for people with diabetes who need to lose weight for health purposes.

CBG shows health benefits related to inflammation and pain management. People with arthritis and other joint inflammation conditions may be able someday to benefit from CBG to lead healthier and happier lives. There is also interest in CBG’s potential in reducing intraocular eye pressure, which would be a great help for people at risk of glaucoma.

CBN could be a beneficial compound for relaxation and better sleep quality. Almost half of American adults suffer from insomnia and sleep problems. Good sleep is associated with better physical and mental health.

CBC appears to help our brain cells regenerate, which may help our brain work better. It seems to affect neurotransmitter activity, which could explain why it is often presented as a mood-enhancing cannabinoid. CBC also diminishes oxidative stress in the brain, which looks promising in regard to neurological conditions like Alzheimer’s and Parkinson’s—diseases that start from brain cell destruction.

CBDA is considered by some as the next frontier in cannabinoid-based therapy. In preliminary studies, it has shown potential in treating inflammation, anxiety, and seizures. It may also be helpful someday in the fight against certain types of cancer.

HHC is considered a powerful relaxant that may help promote sleep. It is also studied for its potential pain-management properties and as a mood enhancer, since it seems to minimize overthinking and anxiety. Finally, it may help improve appetite and digestion.

CBDV may make certain nerve cells less active. Since these cells are involved in inflammation, seizures, and pain, CBDV may help improve these conditions.

CBGA is a precursor to many other cannabinoids. For example, CBC can be made from CBGA with the help of synthetic enzymes that mimic the action of natural cannabinoid enzymes. Likewise, when harvested cannabis is heated, CBGA decarboxylates into CBG.

CBGA, however, has shown plenty of potential on its own. Studies suggest it may possess analgesic, antibacterial, and anti-inflammatory properties. It may also help prevent or slow down the spread of malignant cells.

There Is More to Cannabis than THC

Most marijuana consumers are well-informed about cannabis. Here at Mountain Annie’s, we love talking with our customers about their perception of marijuana. Nowadays, we see more people interested in minor cannabinoids asking about their benefits.

Our budtenders at all our Mountain Annie’s dispensaries in Colorado love to talk about each strain’s effects and how you can make the most of the wholesomeness of cannabis. Visit one of our four Colorado dispensaries or shop our specials online and pick them up at one of our shops!

Please verify your age to enter.